“Investigate all things”, Paul wrote in his first Letter to the Thessalonians (5:21). The first writings of the author (Juleon Schins) were academic, and directed at studying the compatibility of quantum mechanics and human free will. Deism Versus Theism: 2-7 in the Scientific Arena of the 20th Century contains most of the author’s early thoughts on this topic. Later he felt attracted to Biblical topics, as he realized that most scientific research indicates that previously estimated biblical analogies had to be taken literally. In Adam and Eve Vindicated: Biblical Monogenism Defeats Biological Polygenism, the author claims that Genesis allows a much more literal interpretation than most Christian theologians think of.

During the first two decades of the present millennium, the author became increasingly concerned with organized repression in age-old democracies. He condensed his thoughts about it in The Snake: Three Millennia of Anti-Semitism. As far as the author is concerned, all political divergences ripping traditional democracies apart are actively fueled by criminals of the Soros-kind, whence the author never sides with what is usually called left or right. How could government expenditure possibly be a serious point of discussion, when 10% of all citizens of a wealthy democracy possess all assets? Obviously, the fierce opposition between democrats and republicans is not a natural expression citizens’ political choices, but the public’s reaction to continuous provocations by an organized mafia.

For such reasons, the author started connecting seemingly unrelated political events. That, of course, is a highly suspect activity, as it implies one’s willingness to accept the existence of conspiracies, and worse, of but a single conspiracy. Many of the author’s conservative friends abhor of such activity, and, strange enough, all his liberal friends do, without exception. At least, the former recognize that Covid-19 is but a first step towards a full-scale attack on the fundamental freedom of all citizens, most specifically the christian ones. However, studying satanic structures causes them sleepless nights. The author believes that should not necessarily be the case, even with sensitive people. The argument requires a little elaboration. 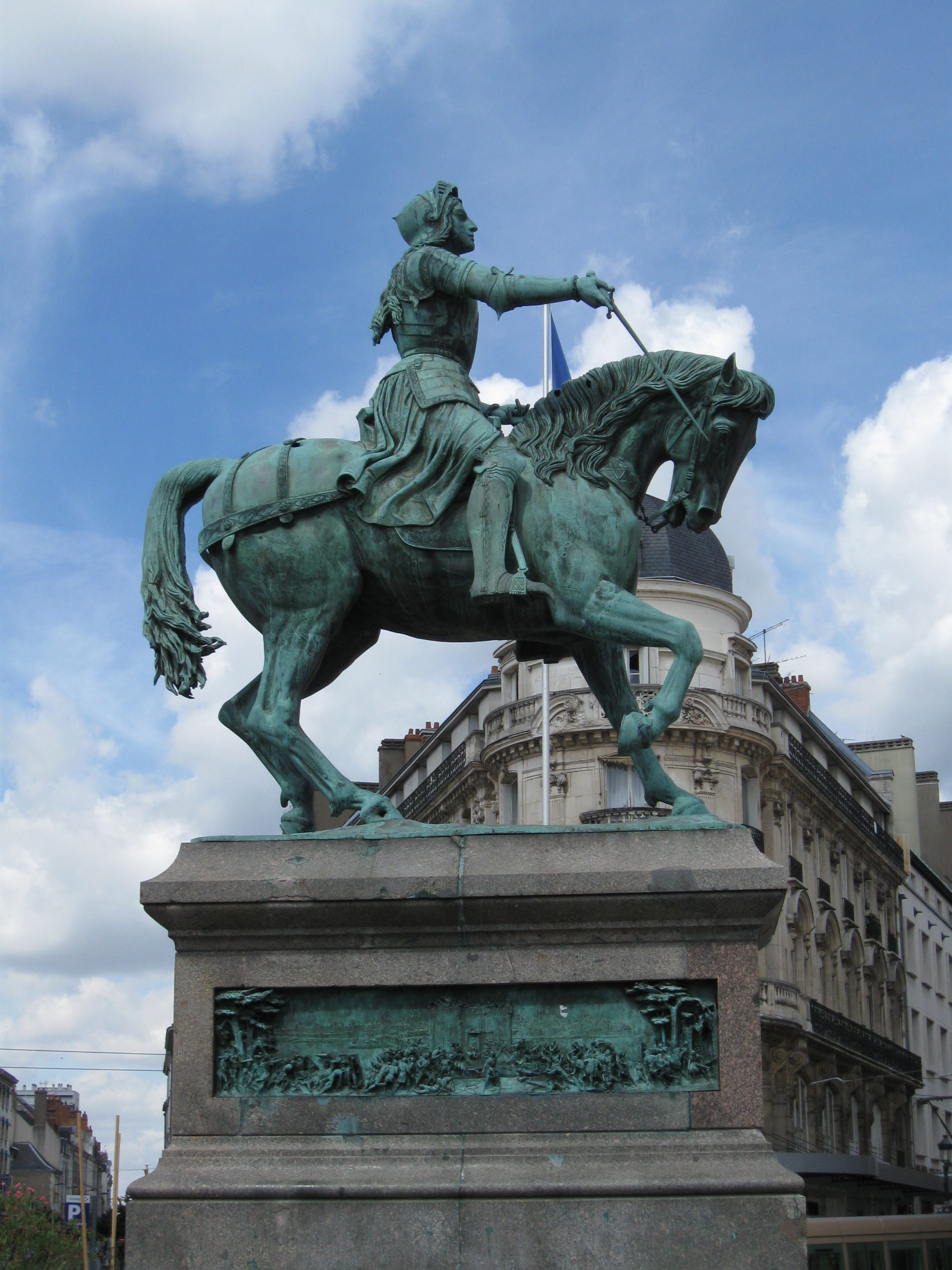 Joan of Arc’s statue at the Place du Martroi in Orléans, by Denis Foyatier (1855)
Photograph by Croquant (WikiCommons)

God never defeats his enemies using superior troops. The usual way God wishes to triumph over his enemies, is in conditions of utter impotence. Such was the case of the boy David, in shepherd clothing, willing to take the challenge of the undefeated giant, Goliath, heavily armored, exquisitely trained, and about twice David’s weight. Such was the case of La Pucelle d’Orléans, better known as Joan of Arc, too. One century after her death, the far superior English army had been chased off France. And who is not impressed by William Wilberforce, the famous abolitionist, or by Nelson Mandela, life-long fighter of apartheid?

This second line of research the author calls ‘usurpatio’. The other three book categories are ‘psychologia’ (psychology and history), ‘humaniora’ (arts and literature), and ‘academia’ (described above).