Bobby Piton, a managing partner of Pre-Active Investments LLC and an investment advisory representative of Total Clarity Wealth Management, analyzed Arizona’s official voting data. He revealed a massive Election Fraud perpetrated by Democrat Criminals. An estimated number of 120.00-300.000 Arizona democrat voters are fake, considering that since 2000, its population increased 40%, and the voters 300%. Moreover, he found an unrealistic voting consistency through the ages for yoots (97%), as compared to the more reasonable numbers (67% and 58%) for males and females, respectively.

“In my humble opinion upon reviewing all of the data I’m going to go over and reading countless articles, clips, and videos in the past week, I think this is the biggest fraud in the history of our constitutional republic is taking place before our eyes. The corrupt mainstream media and tech oligarchs are colluding in an attempt to assassinate the American public’s true legal vote for our president Donald J. Trump through corrupt government officials across counties and precincts, and corrupt state officials and courts. The evidence will show that President Trump surpassed FDR and Reagan in the percentage of legal votes, topping 60% when this crime is unveiled. So much of this process has been tainted that it will likely end up before the Supreme Court and allow one electoral vote per state cast–and hopefully Arizona does its part–and 35 of the 50 states will probably vote Republican, which will probably match the percentage of vote totals. There are between 120,000 and 306,000 fake people.”

John Paluska (founder of The Daily Fodder) comments in the Christian News Journal:

A witness in the Arizona Vote Fraud Hearings spoke out publicly in a witness testimony on Monday, stating he found massive fraud in Arizona during the 2020 election. The witness, Bobby Piton, said he’s so sure that he would stake his life on it, The Gateway Pundit reported. But not everyone is pleased to hear the truth. Midway into his testimony, Twitter suspended his account, which sparked outrage across the platform.

Piton, who has a background as a financial analyst, also stated the numbers did not add up. He added he consistently found 95-99 percent of registered voters who “voted” in key demographics and counties in Arizona, leading him to boldly state, “I’d rather resign than certify those results.” This was based on the data he received from Arizona voting records and other places. In other words, unless the data he received was fraudulent or not the real data, there is no possible way the vote tally was legitimate.

He identified between 120,000-306,000 fake people who voted in Arizona in the 2020 elections through a process of identifying voters based on their ideological preferences (hard Republican, Republican, Moderate, Democrat, hard Democrat) and tying them to people’s ages. Using this method, he says there are 980,000+ unique Arizona voters. Additionally, rather than look at the total votes cast, he went to the voter rolls and tried to determine the true number of registered voters in the state. Because, according to him, if the vote totals included many fraudulent votes, he would have no way of knowing without the original database of who is actually eligible to vote.

Piton was able to come up with a statistical average for the results of an election based on how each age group voted. He said when he did this, he discovered average, approximately 64% of middle-aged+ males and 58% of middle-aged+ women will vote according to their ideological leanings. However, younger voters will vote their ideological leaning 94% of the time. He also found that the numbers are largely symmetrical between Republicans and Democrats, making a bell-shaped curve. Based off this data, he concluded that the final results for the Arizona election did not match up with the voter data he analyzed, and that this problem had gone back to at least 2008.

Piton stated the 2020 election’s massive vote fraud is “the biggest fraud in the history of our republic and is taking place right before our very eyes.” He also claimed Social Media and the Mainstream Media were colluding to steal the election from the American people by propagating the fraud of the legitimacy of our elections this year. He also claimed many corrupt state and judicial officials were in on it too. Then he went on to claim, “the evidence will show that President Trump surpassed both FDR and Ronald Reagan in percentage of legal votes, topping 60 percent when this crime in revealed.”

Piton was not the only witness to assert there was voter fraud. A retired army Colonel who is also an elections security expert provided testimony proving thousands of fraudulent votes were added to Arizona through downloading the voter information from the servers and then reuploading it with the fraudulent data. He asserted this was possible because the voting system, which connects to a network of servers and locations, is not secure. He also said hacking an election could be as simple as having a USB drive with fraudulent data on it being uploaded into the network with no failsafe to determine if it even happened. 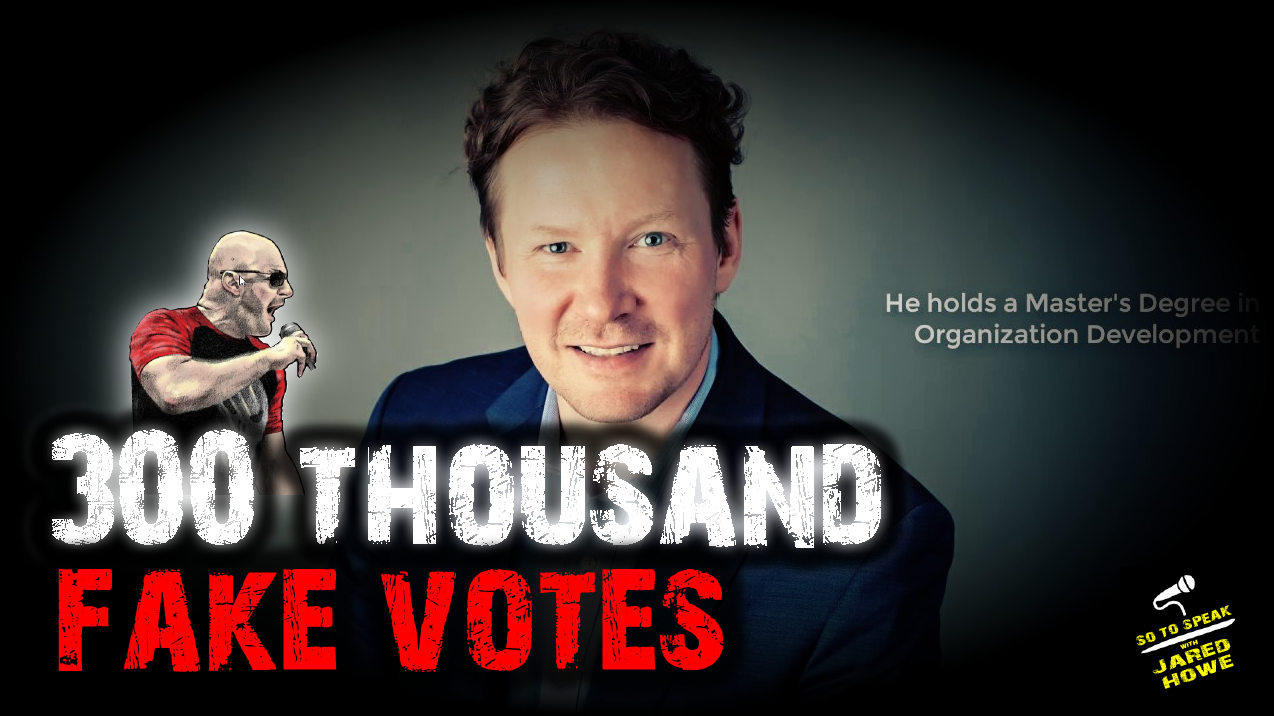