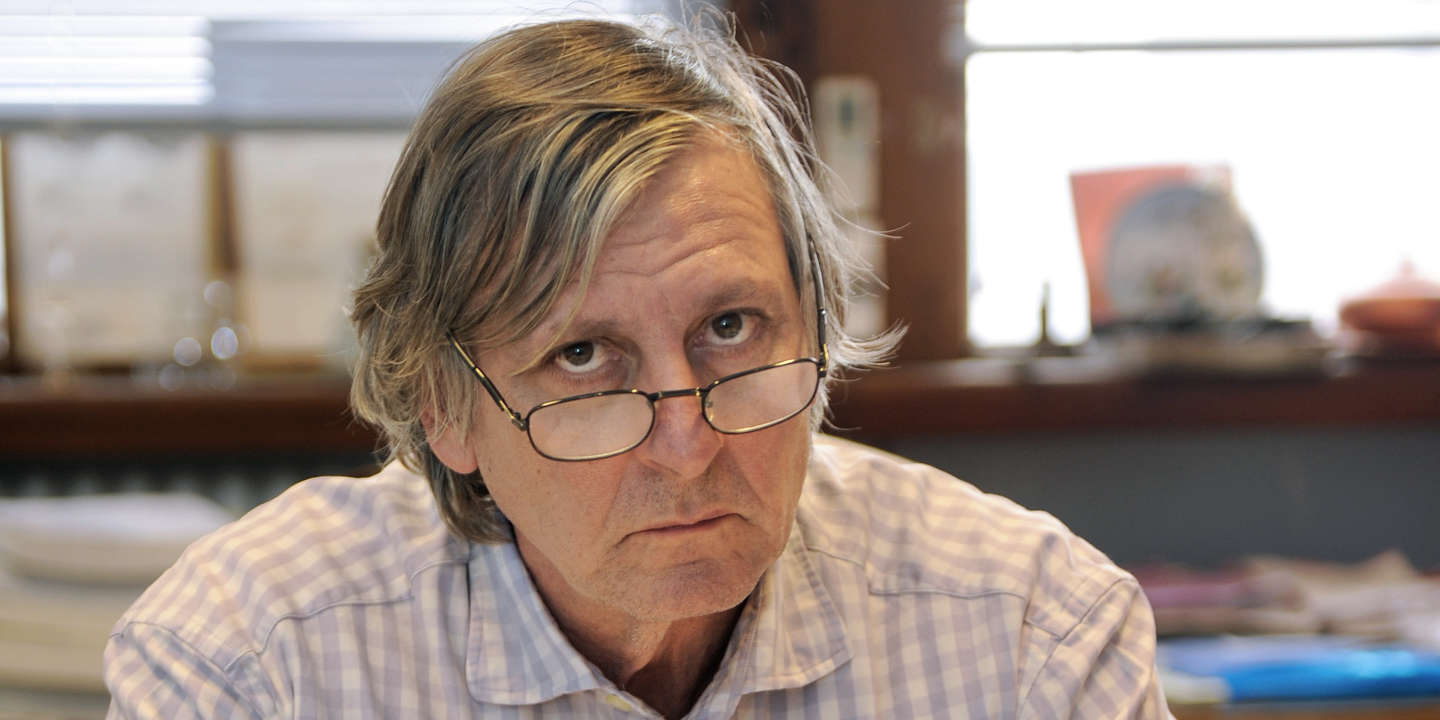 Dr. Didier Raoult is a French physician and microbiologist specialized in infectious diseases. In 1984, Raoult created the Rickettsia Unit at Aix-Marseille University. He teaches infectious diseases in the Faculty of Medicine. Since 2008, Raoult has been the director of the Unité de Recherche sur les Maladies Infectieuses et Tropicales Emergentes. He gained worldwide attention during the Covid pandemic for promoting hydroxychloroquine as a treatment for the disease, despite the enormous pressure of pharmaceutical mafias and their legal representative (the WHO). The pharmaceutical mafias are particularly annoyed with epidemiologists who question the value of untested & very expensive vaccines, compared to age-old, cheap medication. Among his awards are:


Didier Raoult was born March 13, 1952, in Dakar (then French West Africa, today Senegal). He is the grandson of medical doctor Paul Legendre (1854–1936), specialized in infectious diseases, too. In 1984, Raoult created the Rickettsia Unit at the University of Aix-Marseille, where he teaches infectious diseases. Since 2008, Raoult has been the director of the Research Unit on Infectious Deseases. Among other feats, Raoult discovered a bacterial genus which was later named after him. Most importantly, he promoted hydroxychloroquine and azithromycin for the treatment of Covid-infected patients, and published many papers proving its effectivity. With an h-index of 187, he is well beyond the status of an average scientist.

About hydroxychloroquine, he says that it is, since ages, the reference treatment for pneumopathy, and as far as azithromycin is concerned, it is the most generally prescribed antibiotic: one on every eight Americans uses it yearly. The problem of these medications is that they do not fill the pockets of the big pharmaceutical companies, as both medications have lost their patent rights. The publicity war against these two medications is a war of Big Pharma against the citizens [that rings the Judy Mikovits bell to me, whose publication of a revolutionary HIV treatment Anthony Fauci prevented for patenting reasons only].

Furthermore, Raoult believes the very idea of searching a vaccine for a disease which is not immunizing, is scientifically absurd. “About US$ 30 billion have been deployed against HIV, and with what results? It is not a laboratory war, but one of intelligence. As the authorities don’t know how to handle an infectious disease, they pull the vaccine trick!”

Science has its typical internal mechanisms, which disciplines like philosophy and theology lack: the repeatability of experiments. If Raoult is wrong on hydroxychloroquine and azithromycin, nobody can stop this from becoming obvious sooner or later. So why would it be necessary to harass Raoult? The first French to do so was François Raffi, head of the infectious and tropical diseases department of the Nantes University Hospital. He made a series of malicious (that is: nasty — though not on the level of a death threat) calls to Professor Didier Raoult in March 2020, and was recently fined 300 euros (compensation excluded), following a criminal investigation. A second case in point is the head of department at Saint-Antoine hospital in Paris, Karine Lacombe, presently investigated for defamation against Didier Raoult. On the set of the newspaper of France 2, Lacombe (who just so happens to be on the payroll of several pharmaceutical companies, but “she believes that she has not lost her independence”) had accused Professor Raoult of giving the French “a false hope of recovery” and of being “outside any ethical process” in the strongest of words: she was “disgusted that we (sic) are playing on people’s credulity, promising them a miracle cure when the solid scientific data are lacking”. Promises of miracle cures? Playing on peoples’ credulity? Ill doers are ill deamers.

Together with prof. dr. Christian Perronne (Raymond Poincaré Hospital in Garches), whose research confirms Raoult’s results, and cardiologist prof. dr. Philippe Douste-Blazy (doctor in several French hospitals, Minister of several departments), who recently started a national petition on behalf of a better covid treatment), prof. dr. Didier Raoult is under investigation by the Order of Physicians. Their sin? Estimating that hydroxychloroquine helps their patients. This investigation has all the appearances of a communist show-process, like the one recently thrown at Bjørn Lomborg by the ‘Danish Committees on Scientific Dishonesty’ (Ministry of Science). Lomborg’s sin? Authoring The Skeptical Environmentalist, which questions the adequacy of international climate measures. These honesty committees are a shameful fraud, merely meant to discredit anybody questioning authoritatively matters CGC (Climate, Gender, Covid-19), or even worse, PFMI (Politics, Finance, Military, Intelligence). One immediately recognizes the handiwork of a global mafia: people pleading for the mafia’s point of view get all the public attention (except when they have to retract their lies, like The Lancet regularly does), and people arguing against them are literally erased.

On August, 2020, a multi-hospital team of scientists from Detroit (MI, USA) published a paper about the treatment of 2,541 Covid-affected patients. They focused on hydroxychloroquine and azithromycin. Of course, their first reference is a paper from the group of Didier Raoult. Most of their references (totaling 40) concern papers dealing with hydroxychloroquine and azithromycin, too. Below I reproduce two interesting graphs of the Detroit-paper:

The log-rank p-value represents the probability that the differences shown in the data are random, that is to say, that these differences are not due to the medication. The generally used probability threshold for statistical relevance is 5%. The variables possibly influencing the survival probability of a patient are shown in Table 3 of the paper. Propensity Score Matching increases the statistical relevance of the data importantly, as it grants (if well done) that the circumstances of all patients are identical, such that their survival probability is uniquely determined by the medication.