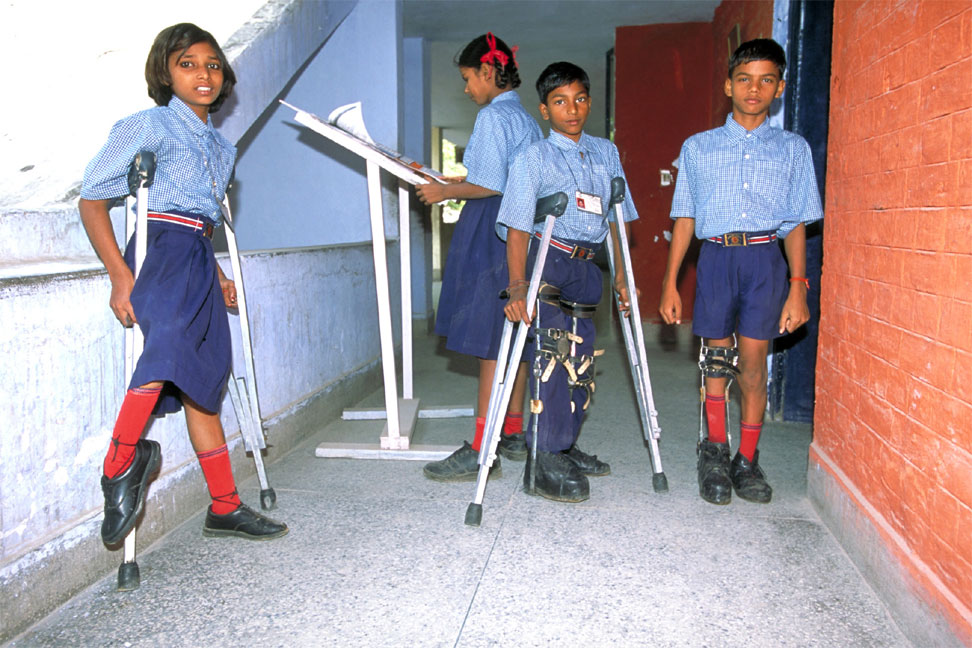 Who Google-searches on the terms “Gates vaccination India”, finds that the first 50 hits are from factless fact checkers: about how “dangerously misinformed” Candace Owens is concerning the polio vaccination on tribal children in India, about how many billions the Charity foundation of Bill and Melinda so philanthropically bestowed upon India, and the like. The first critical sound is an Italian one from “la Leva di Archimede”), and it ranks 51st. I downloaded it, because such a link is likely to succumb to Google’s preposterously brutal censorship. Below some sentences from that post:

As Bill Gates faces a lawsuit for the illegal testing of tribal children in India, it appears that his crimes against humanity have finally caught up with him. A recent report published by Health Impact News has reported that the Gates Foundation has found itself facing a pending lawsuit, due to an investigation that is being carried out by the Supreme Courts of India. Health Impact News stated:

“While fraud and corruption are revealed on almost a daily basis now in the vaccine industry, the U.S. mainstream media continues to largely ignore such stories. Outside the U.S., however, the vaccine empires are beginning to crumble, and English versions of the news in mainstream media outlets are available via the Internet. One such country is India, where the Bill & Melinda Gates Foundation and their vaccine empire are under fire, including a pending lawsuit currently being investigated by the India Supreme Court.”

(…) Shockingly, the report stated that many of the consent forms used to vaccinate the girls were signed “illegally,” either by the wardens from the hostels where many of the girls resided, or using thumbprints from illiterate parents.

(…) In 2013, yet another report named the Gates Foundation and GAVI as being responsible for multiple deaths using untested vaccinations on children from the developing world. The report, published on the website Occupy Corporatism (written by Susanne Posel) stated:

“It was found out through an investigation, that GAVI was using an untested vaccine; giving this dangerous vaccine to Pakistani children shows the lack of empathy associated with these organizations. GAVI was blamed for the deaths of 10,000 children in Pakistan when they came in and administered polio vaccines that resulted in casualties.”

As we know, GAVI is heavily funded by the Gates Foundation. So, what was the name of the organization that investigated GAVI and found them using untested polio vaccinations in Pakistan? According to the Express Tribune article, which I referred to earlier in this article, it was none other than the Indian government, who, upon discovering the shocking truth, recommended the immediate suspension of the administration of all types of vaccines funded by GAVI. In a recent radio show hosted by Sallie O. Elkordy, Susanne Posel gave her frank and honest views on the whole sorry mess that we find ourselves in today.


Obviously, Bill and Melinda are testing their next-generation abortion pills on defenseless tribal Indian girls. For the scientists among you, have a quick look at this paper, in which Indian researchers prove that non-polio paralysis increased 13-fold due to Bill Gates’ ten-years’ polio vaccination campaign, resulting in a vaccination-induced death rate of 40 thousand children per year. Hitherto, Bill Gates did not outdo Hitler nor Stalin (equally misguided men from the ideological left), but he still is in the race. And he promises…